Shopping Cart
Your Cart is Empty
Quantity:
Subtotal
Taxes
Shipping
Total
There was an error with PayPalClick here to try again

Thank you for your business!You should be receiving an order confirmation from Paypal shortly.Exit Shopping Cart

Why We Do What We Do Best

Thank You for Visiting the Official Website of The Community Health Action Network.

For More Information About Our Cause and Nonprofit Organization, Feel Free to Get in Touch with Us via Phone or Email.

Community Health Action Network is a nonprofit organization in Victorville, California founded by Cornelious Page in 2007. For more than 13 years, our health, education, and finance programs are structured to let clients decide how much benefit they want to receive from the program.

This empowering dynamic of give-and-take builds better relationships. Rather than being just another "giveaway program," we stay connected with our clients through follow-ups and invitations to be actively involved in sponsored programs and events. Those who regularly attend events and volunteer are given gifts when resources become available.

Client participation is a huge factor in our success. As the program continues to grow, we are looking towards providing employment opportunities for clients who show the qualities of someone who has benefitted from the program.

The Community Health Action Network programs are not giveaways. They are partnerships made with various institutions that share the same vision as us. 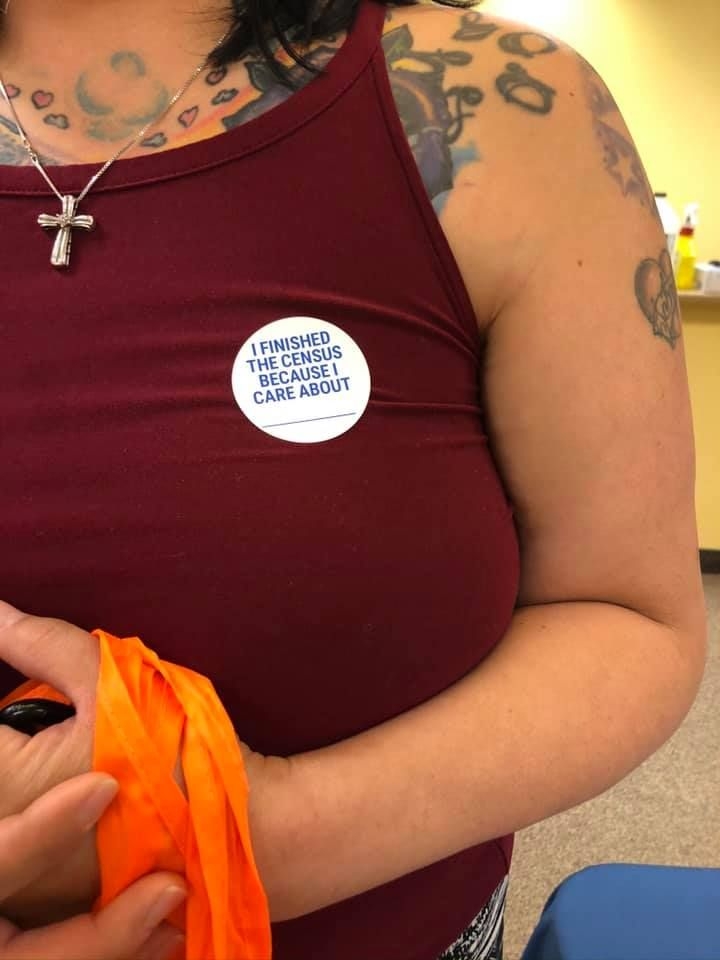 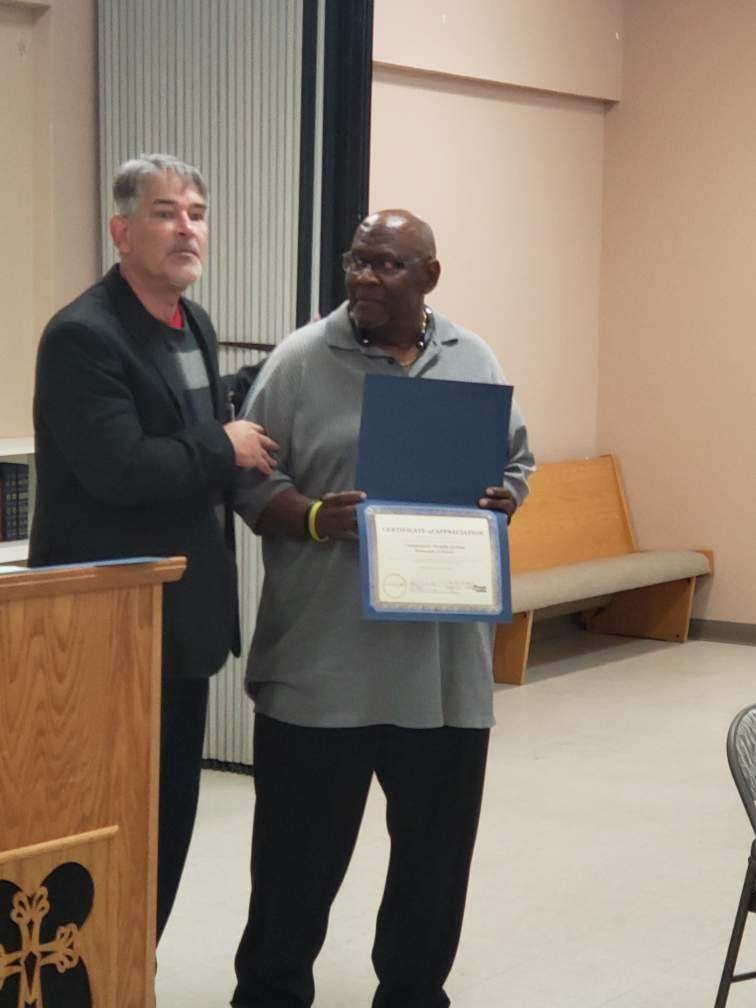 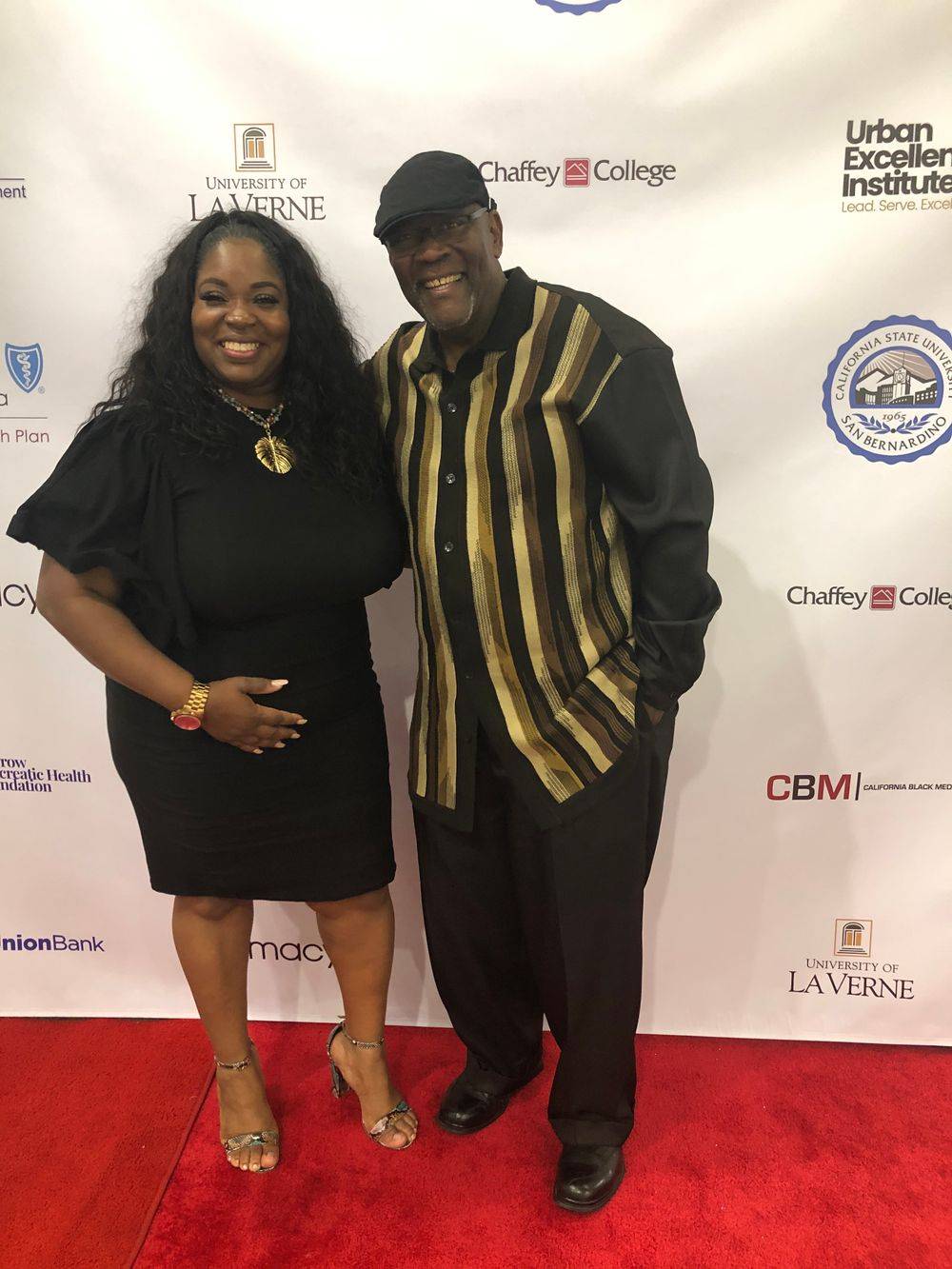 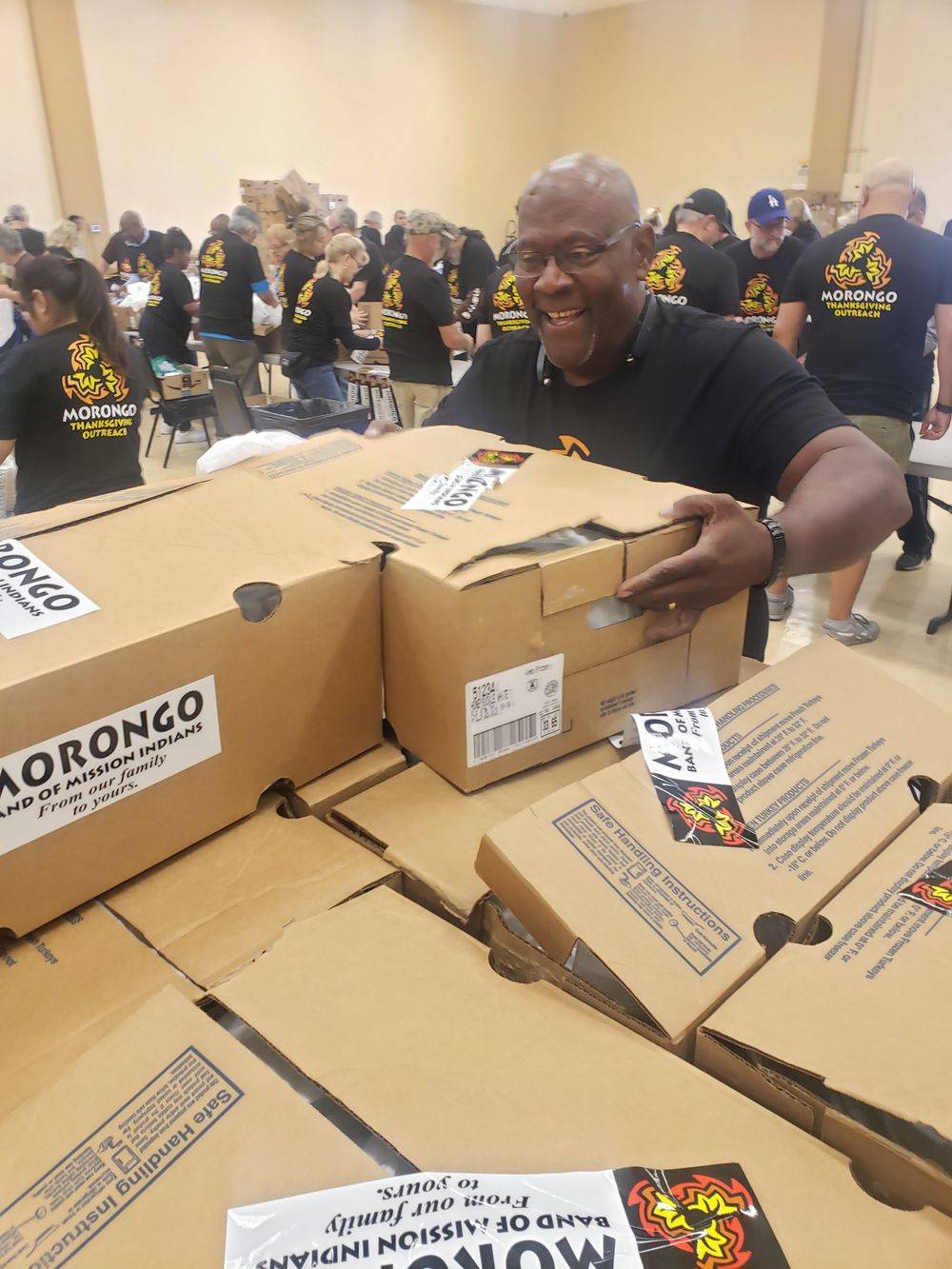 Also known as CJ, he is the founder and Executive Director of Community Health Action Network (CHAN). He founded CHAN after receiving his diagnosis of diabetes but finding it difficult to obtain information on how to manage this disease. Naturally inquisitive, he researched and obtained the answers from key people who had the information he would need to maintain his health. His healthy lifestyle changes eventually led to the sad revelation about the lack of awareness in the community about this disease. His own journey opened his eyes to the need for communities, especially minority communities, to learn vital, life altering information, and from this concept, CHAN was born.

CJ has served the community for over 10 years in ongoing efforts to address the health disparities that exist among minority residents. He worked to provide health education and community services to well over 1,500 families in the High Desert and Central Valley region of San Bernardino County. Before founding CHAN, he served in the U.S. Army and later worked for the State of California Department of Corrections at the Chino Institution for Men.

He cites the success of CHAN as due in great part to the partnerships he has established with healthcare and community-based organizations in the High Desert region. Saint Joseph Healthcare System, Saint Mary’s Medical Center, San Bernardino County Department of Public Health, Healthy Cities Initiatives, Head Start and the State Preschool Programs, are but a few of the partner organizations where he offers nutrition workshops and similar services to local families.

He partners with San Bernardino County Department of Public Health and St Mary’s Medical Center on a program called Community of Excellence (CX3). This program helps residents to make their communities a better place by increasing access to fresh fruits and vegetables, exercising more, and combating the crisis of obesity. CJ believes that with each family he assists, he gets closer to his goal of creating a “Healthy High Desert.”

He received numerous commendations from San Bernardino County Supervisors and US Congresspersons in recognition of his sustained commitment to community health.

He credits his unswerving reliance upon his strong Christian values to sustain the mission and vision of CHAN. He also relaxes by watching wrestling on television and rejuvenates himself by singing in his church, New Life Chapel in Hesperia, California.

In efforts to address food insecurities, chronic illnesses, and foster economic growth within the low socioeconomic populations, CHAN offers a unique program working in collaborative relationships with its community partners and other agencies, to offer emergency services, support, and the best educational resources available.

Kisha Collier, Program Director has led the company in conjunction with C.J. Page, Executive Director for the last 2 years.

Prior to joining CHAN, Kisha was an Executive for Estee Lauder Companies, leading their Sales and Education division in the Southwest region, managing a $1.5M budget with a team of 10 Coordinator. Her responsibilities were to manage the annual budget, marketing campaign, product placement, sell-thru, community outreach and education in Southern California, Nevada, Arizona, and Colorado.

She holds a B.B.A. in Ministry and Business from Oral Roberts University and an A.A.in Beauty Merchandising & Marketing from the Fashion Institute of Design & Marketing. Kisha gets the most enjoyment out of her philanthropic efforts as a mentor for FIDM and Step Up, an organization who inspires women to inspire girls.

Ms. Collier is also a member of IERISE (Inland Empire Roadmap for an Inclusive and Sustainable Economy) who’s mission is to facilitate a multi-sector space rooted in community that co-designs a new vision of a sustainable and equitable InlandEmpire. Collectively her experience and passion drive her efforts at CHAN as a health, sustainable economic, and equality advocate.

Since 2007 Community Health Action Network, CHAN has been providing human services and support to High Desert families in need. CHAN offers a unique program working in collaborative relationships with its community partners and other agencies, to provide emergency services, support, and the best educational resources available.

Check Out Our Programs